HIDDEN HARBOR: Entertainment news producer Eve Edwards heads to Hawaii alone on what was supposed to have been her honeymoon. Elusive celebrity Dallas Black is hiding from the paparazzi and will fiercely protect his peace. But on the lush island of Kauai, the storm of the century is about to change everything.

The pearl necklace Eve was set to wear for her wedding

Red polish that Eve buys while shopping in Hanalei

Flipflops. Because everyone needs a pair. 🙂

Lowball glasses for that Hawaiian rum

The scent of the island lingers… 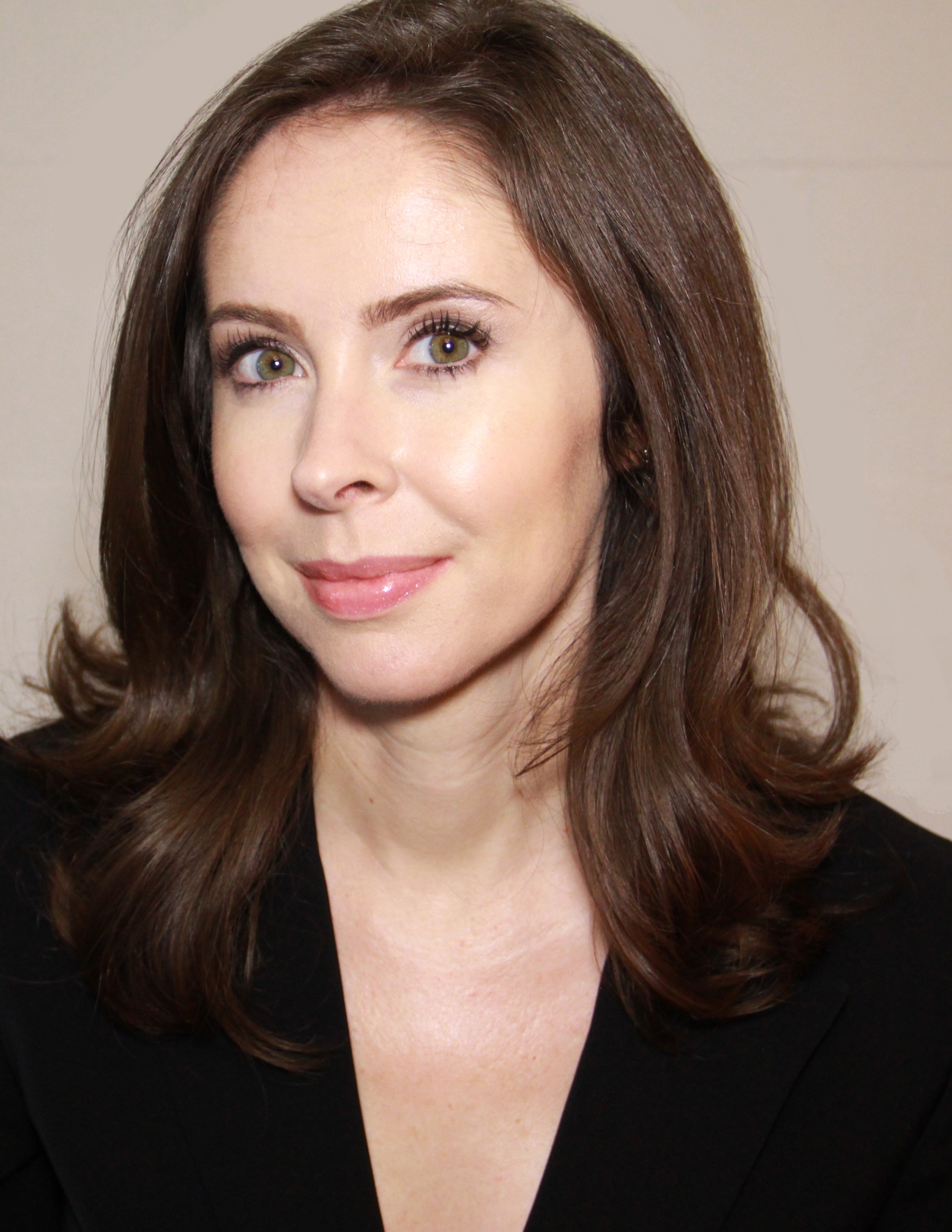